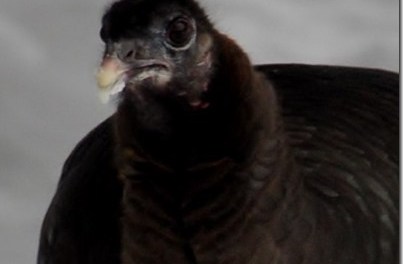 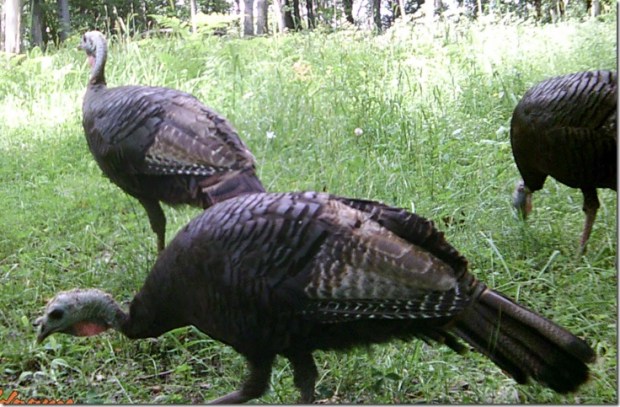 Each hen has a distinctive voice just a we humans do.  They all yelp, cluck and purr and cutt,  but they do it in their own unique voice.  They all sound a little different to each other and to toms.  In other words they recognize each other by their voices.

When a tom mates with a certain hen regularly during the mating season you can be sure he’ll pay attention and get right to her when he hears her yelp.  If your call sounds like her, he won’t be long getting to your set up.  But you can’t know what his regular gal sounds like, so this is where I begin sounding like a turkey call salesman.  When you have a gobbler answering your call but he’s slower than a snail with a limp coming in,  you need to try some different calls to hit the one that sounds like her.

Mouth calls are inexpensive and easy to carry. You should have some double and triple reed calls that sound different from each other, some clear, some raspy.

The same pot call can sound like many different calls if you use different pegs.  Get some wooden pegs of a variety of wood types and some carbon pegs so you can change it up.  Pegs are easy to carry.

Box calls are more bulky but if you use a two sided call you can sound like two different hens because each side will sound a little different.

I’m not saying to call non stop with all those calls.  Just give a few clucks and yelps every fifteen minutes on each of the different calls until you hit one that seems to fire him up a little more.

How many calls do you need?  Just one – the one that sounds like her.